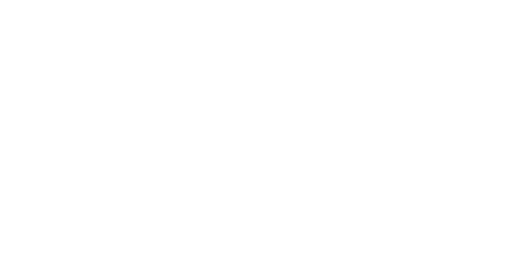 Free USA Shipping on Orders of $100 or More

Throughout the spring and summer of 2017, I was busy building what would soon become Hot Mess Kushmetics. Formulating the recipes for all of the products, creating the brand and packaging, getting all necessary licenses together, etc. By the end of the summer the brand was finally ready to be released into the Las Vegas cannabis market and was scheduled to be launched on October 1st.

But, as the saying goes: “The best laid plans of mice and men often go awry”.

As I awoke that morning, ready to share with the world what I had so passionately been working on for months, I found dozens of text messages from concerned family and friends. Overnight, evil came to our beloved city and killed 58 people and injured 422 more in what is known as the largest mass shooting in U.S. history. While I hate putting things off, there was no way I could announce something with the necessary enthusiasm while so many people were in pain and our entire city was mourning.

At this time, we really only knew about the shooting. We didn’t know who specifically had been effected. This particular day was eerily similar to the days following the 9/11 attacks where family members were desperate to find their loved ones who they hadn’t been able to locate. They put out messages on Facebook and prayed their loved one would be found, but we all knew the truth. If they hadn’t been located in those first few hours, they probably never would be.

I postponed the launch of my CBD Topical brand for one week, with the exception of one appointment already on the books. This meeting was one that you don’t reschedule – it was with the Four Seasons Spa – and an incredibly eery meeting at that. See, the Four Seasons in Las Vegas happens to be located inside the Mandalay Bay which is where the shooter fired his rounds from. When I drove down there, literally to the scene of the crime, I felt sick to my stomach. The strip was a ghost town except for the national news crews that had set up camp. The windows of the hotel room that had been shot out hadn’t been replaced yet, and there were law enforcement everywhere. The landscape was the same, but I didn’t recognize my hometown at all.

While Las Vegas is normally a festive town full of fun and celebrations, this brought a dark cloud of sadness over the city. What people don’t know about us though is that we are more than a city of flashing lights, booze and gambling. We’re more than just entertainment. We are the hospitality capital of the world. That means, we know how to take care of people. And never before was that more apparent. My fellow citizens lined up for hours to donate blood, water and food. People were turned away (and asked to return on another day) because the blood banks couldn’t keep up. We were all reminded of the love we have for our town, and our neighbors.

So, on this 2 year anniversary of a horrible tragedy and the launch of Hot Mess Kushmetics, I have so many mixed emotions. I am sad for the loss my city and friends have faced; I’m encouraged by the continued generosity of my fellow Las Vegans; and I’m happy that Hot Mess has made it one more year. It’s a lot to take in all at once. But there’s no town I’d rather do it in.

If you would like to show your love and support, no matter where you live, I have a few suggestions.